3 1/2 weeks into making the first RecipeTin cookbook – take a peek behind the scenes!

My publisher put it best when they said that we’re at that stage right now when it feels like we’ve tipped out the contents of a (giant) jigsaw puzzle! That’s exactly how I feel – I can see a gazillion pieces that I know will fit together at the end, but it’s hard to decide where to start.

To be honest, after pottering around for a few days like a lost soul, trying to figure out the best way to tackle this project, I just decided to dive into what I love doing the most – cooking. 🤷🏻‍♀️ If it’s delicious, there will be a home for it!, is my current thinking. I know I know, the book structure and chapters are important, my publisher keeps reminding me.

But right now, I want to get into the cookbook headspace by getting excited about creating new recipes!

Is it Cookbook Worthy??

Is it Cookbook Worthy? That’s a new official term around these parts that gets thrown around a LOT these days! We even have a rating system:

But then there’s also:

More of those happening than I care to admit….

In case you are wondering, that’s a Chilli Garlic Prawn Pasta. A candidate for the Emergency Meals chapter. Looked so promising, but it just lacked flavour……

More “fails” – Strawberry Custard Tarts. Well, not fails. They were fine and perfectly edible. But they weren’t good enough! Custard not set enough in the large one, and the ratio of crust to custard was out in the small ones.

Though according to Dozer, I haven’t had a fail yet…. My greatest kitchen cheerleader. Always gives me full marks for my efforts! (Except when it involves raw kale or cucumber).

The other aspect of cookbook making – organisation and brainstorming. So many post-it notes… so many giant spreadsheets! 🤯 I literally have pads of post-it notes all over the house, in my handbag, in the car, even on my bedside table. Whenever a fleeting thought of inspiration crosses my mind, I jot it down then add it to the Wall Of Ideas.

The other thing that became apparent immediately after I put out the call out asking for your input on the cookbook – it’s gonna be much bigger than originally planned! The initial thinking was 120 recipes, the vast majority of which would be new ones.

But then so many of you cried out for existing website favourites as “must include”, it made me realise that I should, I need to include these favourites as well. However, there was no way I was going to rob you of the new recipes I was planning to create.

So instead, I just increased the number of recipes in the cookbook up to a whopping 160 recipes. 😇PLUS all the extras, the life essentials like rice, stock, sides etc.

This is going to be one big cookbook!

OK, signing off for today. I have recipes to create!! Dishes to wash! Back Friday with a brand new recipe…. it’s a big one…… – Nagi x

PS Just a mock cover!!! Absolutely no thoughts yet on the real cover design. And you know full well I’m going to get your input!!

When you see his back half, you can pretty much guarantee the front half is up to no good… let’s see, shall we…?

END_OF_DOCUMENT_TOKEN_TO_BE_REPLACED 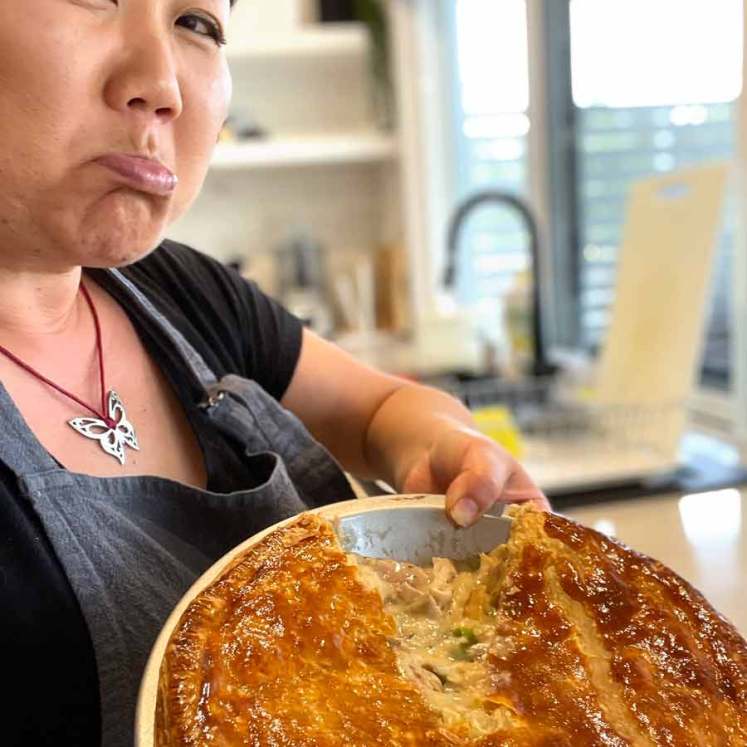 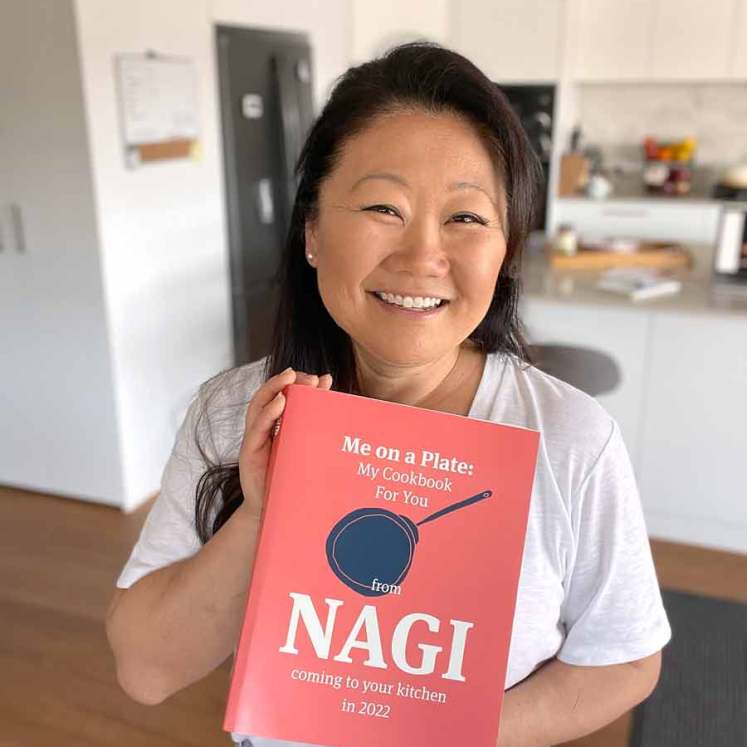 The RecipeTin cookbook – tell me what you want!

END_OF_DOCUMENT_TOKEN_TO_BE_REPLACED

I believe you can make great food with everyday ingredients even if you’re short on time and cost conscious. You just need to cook clever and get creative! END_OF_DOCUMENT_TOKEN_TO_BE_REPLACED